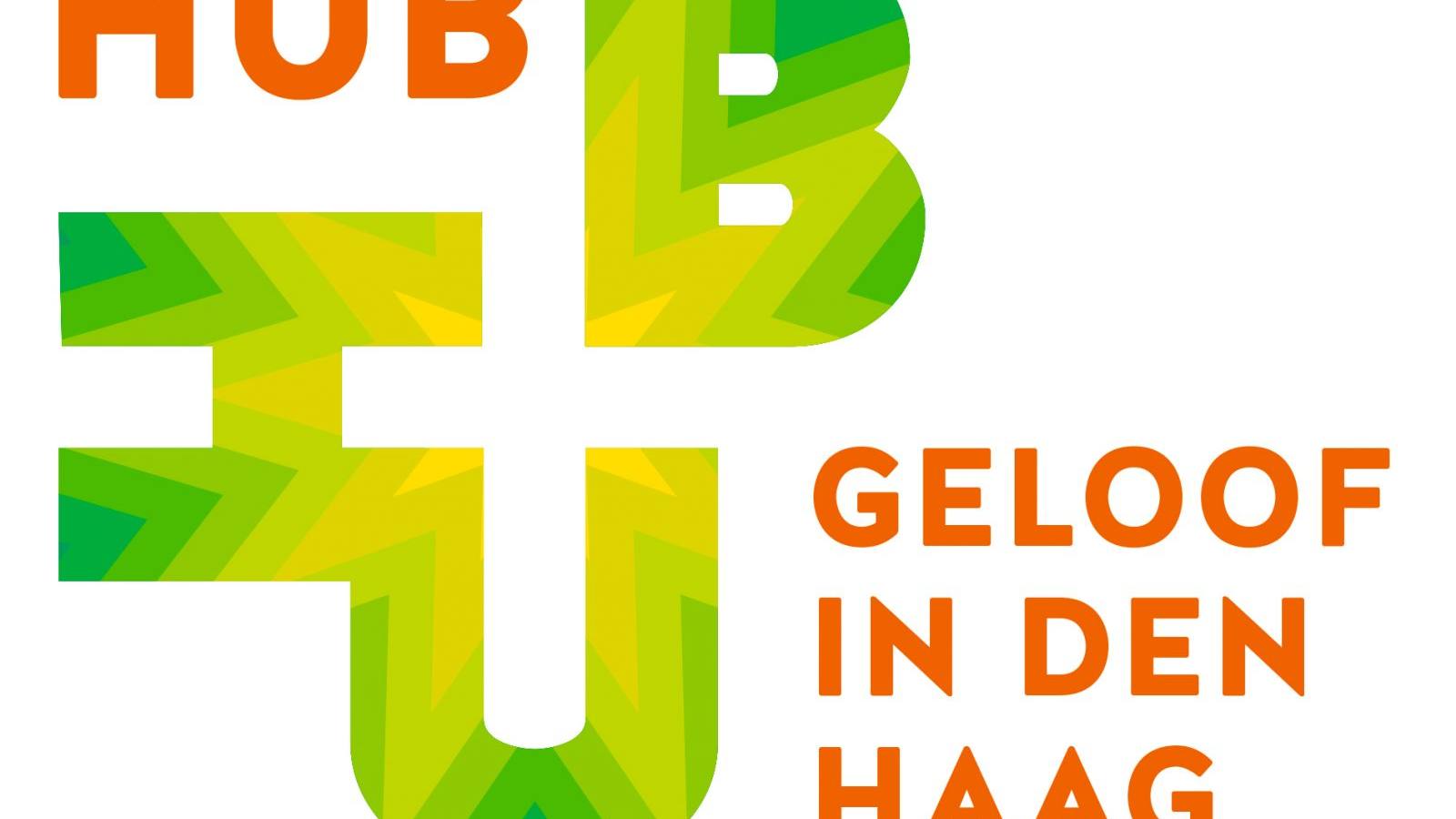 Assistant Chaplain’s Message, Dear All, I was sharing some of the following …

I was sharing some of the following with Michael and he thought it would be nice to share the same thoughts with you all.

We have, no doubt, had very different reactions to the passing of Queen Elizabeth II. Some may feel remote from events and wonder what all the fuss is about. Others may feel a personal connection with Her Majesty and may be genuinely grieving.

I started to reflect on my own reaction which I’d like to share with you. I am British by birth but left the UK at the age of 22 to start an international career (as a geologist). I have travelled widely and have endeavoured to understand well the cultures and places where I have lived. With that developed a passion for bridge-building, which became an integral part of my Christian value system. So the events surrounding Brexit were deeply disappointing. I am married to a Dutch lady, speak the language quite well and rejoice in the richness of European culture in general, celebrating our differences across nations as well as our mutual bonds. Brexit felt alienating, a rejection of what I stood for. I became grumpy about all things British.

Then came the events of this week. I watched clips of the ceremonial; impressive and understated, wrapped in dignity, and was strangely moved. I read tributes to the Queen by many ordinary folk, expressing their thanks for who she was; her life of service, kindness, compassion, fortitude, faithfulness, unstinting dedication, humility. She was a bridge-builder and peacemaker. Those who queued for hours to file past her coffin, often struggle for words as to why they want to be there. A BBC reporter tried to distill the reactions and concluded, and I think he got it right, that it has to do with values. The people want to identify with the values that the queen embodied. “We are with you Ma’am”. “This is the type of community and its values we want to be part of”. These are ordinary, decent folk expressing themselves as best they can. Curiously, like ordinary folk, the Queen rarely expressed her personal views in public. But what we do know is that her faith in God and Christ was at the core of who she was. She has lived out her Christian faith to the last and actions speak louder than words.

I think, I’m not sure, but I think I have fallen back in love with my country of birth. May She rest in peace and rise in glory.

PS. May I express on Michael’s behalf a heartfelt thanks to all those who have contributed in any way to the services held in memory of HM Queen Elizabeth II. It has been a time of sadness but also of coming together.